What exactly is productivity music? 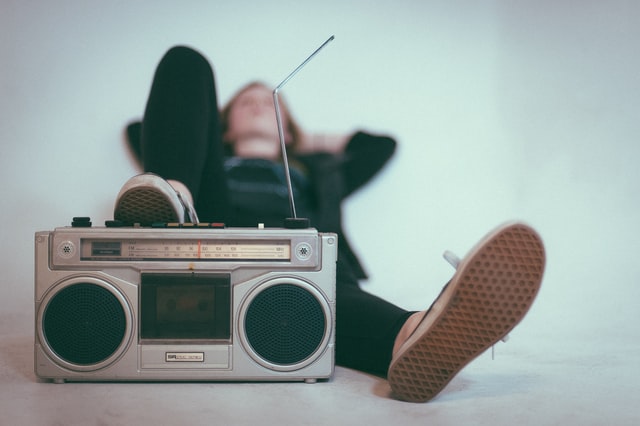 In this stress-filled and the busy world we live in, it is rather impossible to focus on one task, especially when we’re forced to stare at the computer screen for long hours.

Music is known as the substance which fills the air and sets the tone for any mood. But can it help enhance productivity?

The answer is a simple, yes!

Teresa Lesiuk, an assistant professor at a music therapy program researched on productive effects of music on the human brain and psychology. According to her research, people who listened to music completed their task five times faster than the ones that did not listen to any kind of music.

That said, not all types or genres of music enhance productivity and some are a massive impairment to them. According to a review on reddit and the result of various other researches conducted, sources like Brain.fm offers the best kinds of productivity music that are not only addictive to the mind, but also induces a sense of calmness and peace to the mind and body. 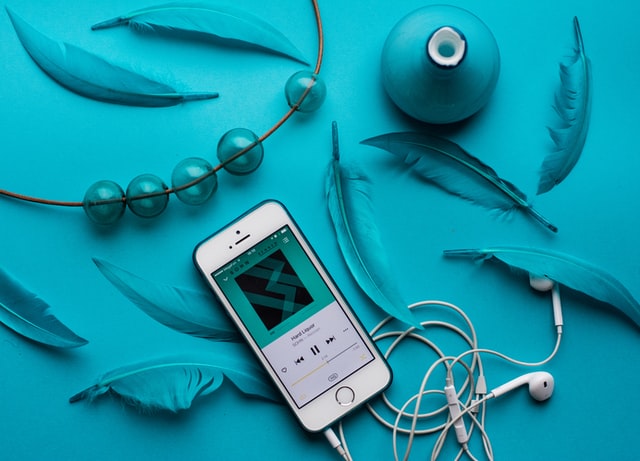